The Rector (Rev. Langhorne) then went on to make a feeling reference to his predecessor and said an expression of regret at his death would be recorded in the minutes. Mr Rogerson wished him to bring forward the question of a memorial to the late Rev. Prebendary Poole, and he thought everyone would be agreed that a memorial to the late Rector must be started. The form it should take was a matter for later decision, although it would be useful to have suggestions at that meeting. Mr Rogerson thought they might do something towards beautifying the nave of the church, and he believed that would meet the wishes of a large number of the congregation.

The Rector announced that the Bishop of Lewes had consented to come to St John’s on Ascension Day to dedicate the priests’ stalls which are to be placed in the chancel as a memorial to the late Prebendary Poole. 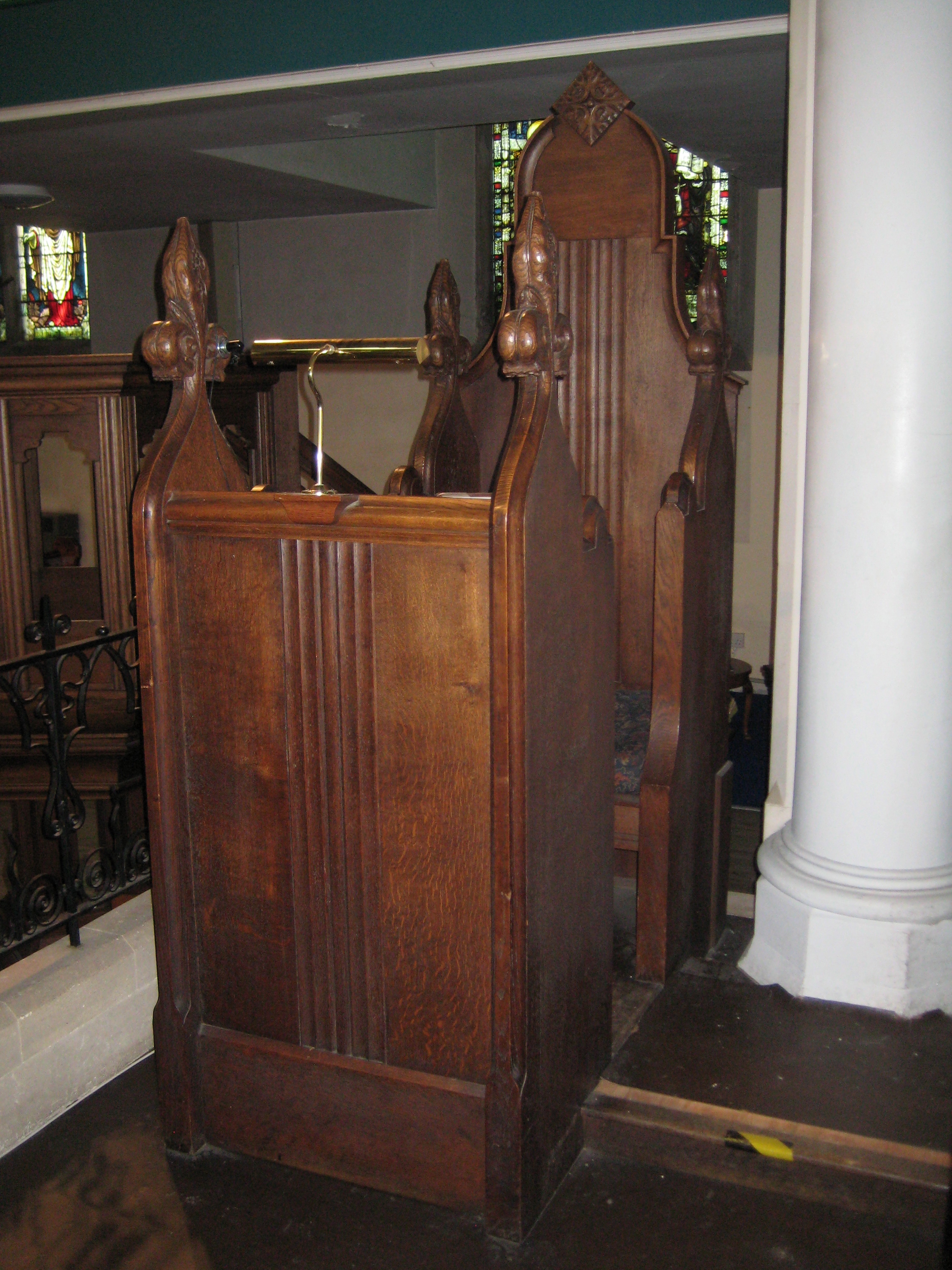