1 THE EARLY CENTURIES AT ST JOHN'S

Although the present building of St John sub Castro Church dates only from the 19th century, there has been a church on the site for over 900 years.

SAXON BEGINNINGS AT ST JOHN’S, AND AFTER 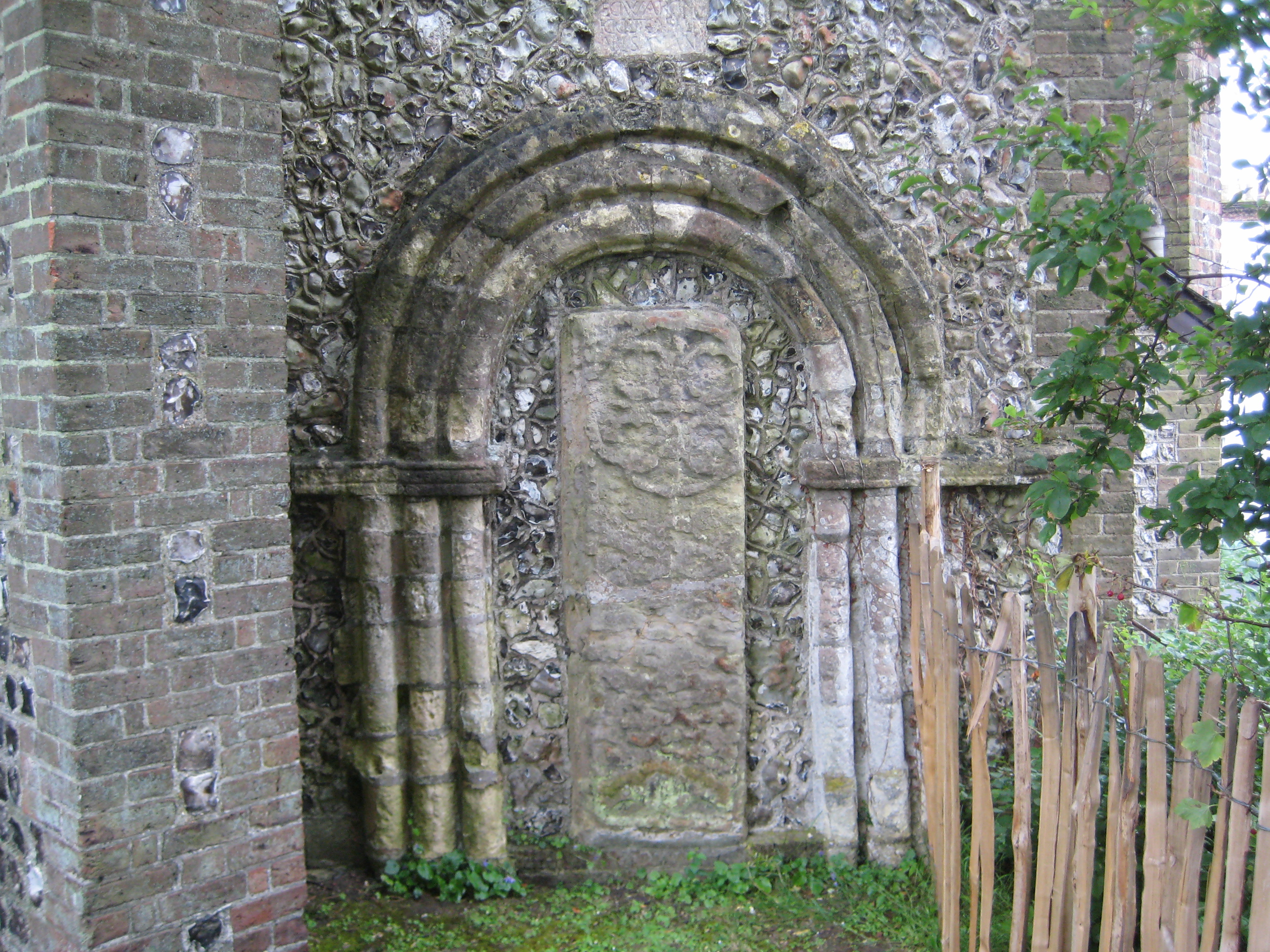 The Saxon doorway from the old church

At the rear of St John’s, embedded into the northern outside wall, is the oldest Christian relic in Lewes. It is an arched stone doorway, late Saxon in style. For over seven centuries it was the entrance to a church which once stood a few yards away.

That church was one of the first churches to be established in Lewes. We know that it was in existence some time after the year 1000 and before the Norman conquest, but it may have been built in the 9th century or even earlier on the site of an earlier fortification.
Two pre-Christian burial mounds stood nearby.

In 1121, along with most of the other Lewes churches, St John’s came into the possession of Lewes Priory, the Priory of St Pancras, which, as the mother house in England of the Cluniac Order, must have had a dominant influence over the town until the Reformation. During that time the Priory, as patrons, held the right to appoint the Rectors. The name ‘St John in the Castle’ – or, as we have it, ‘St John sub Castro’ – is first used in a document of 1190. Presumably this was to distinguish it from the Priory Church at Southover, which was also dedicated to St John the Baptist.

The church had a mysterious resident at some time in its early years, most likely in the 12th or 13th centuries. He was a Danish prince named Magnus, known to us only from a semi-circle of 15 inscribed stones, now set in the eastern outside wall of the present building. They are thought to have originally surrounded the entrance to a cell, probably built on to the chancel, where he was walled up as an anchorite. The Latin words on the inscription can be translated as follows:

“There enters this cell a warrior of Denmark’s royal race: Magnus his name, mark of mighty lineage. Casting off his mightiness, he takes the lamb’s mildness, and to gain everlasting life becomes a lowly anchorite.” 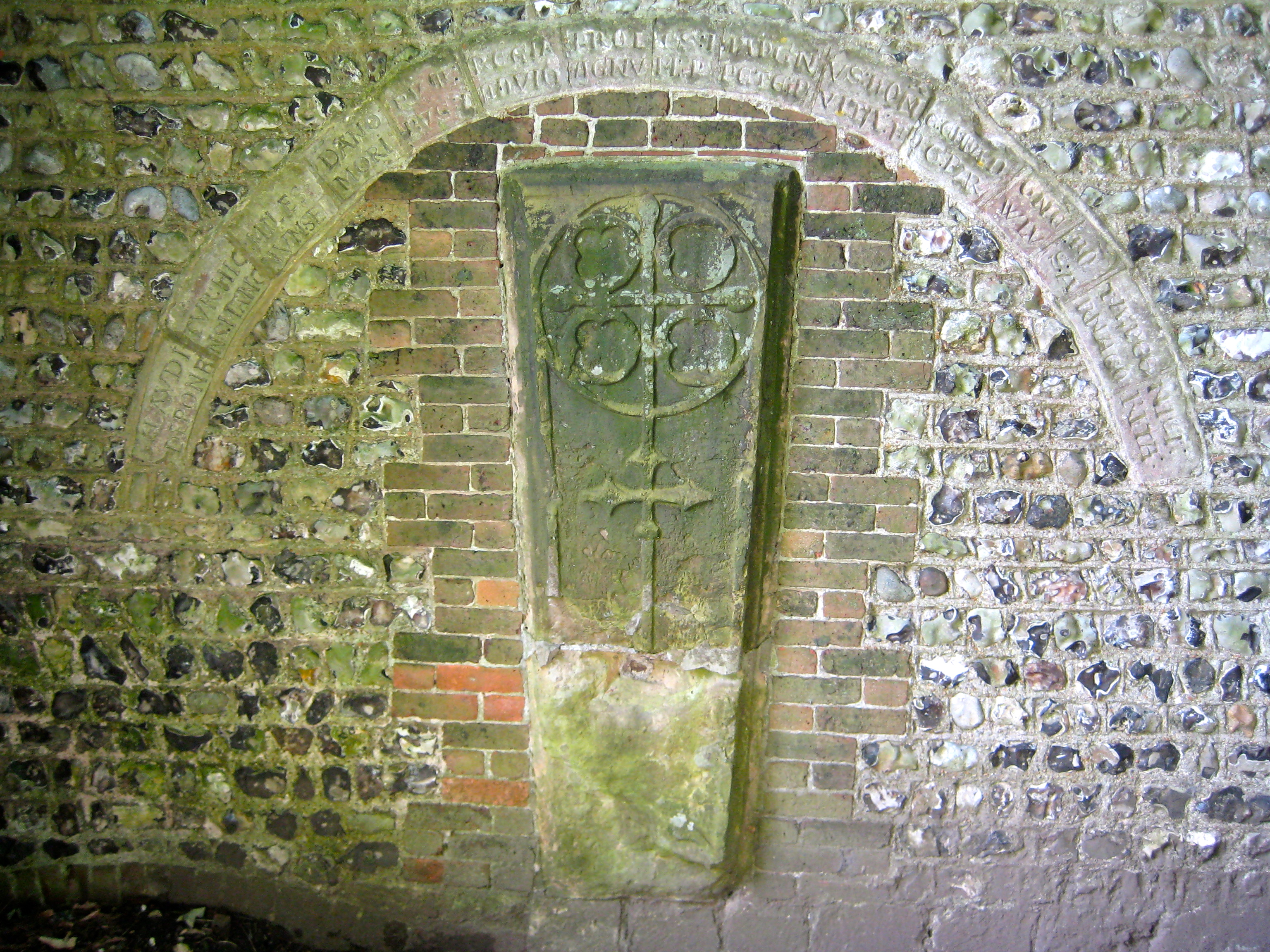 There have been various theories as to who Magnus was – including a theory, now totally discounted, that he was a son of King Harold – and as to why he should have given up arms and taken up a life of solitary prayer. But it remains a mystery.

THE RECTORS OF ST JOHN’S 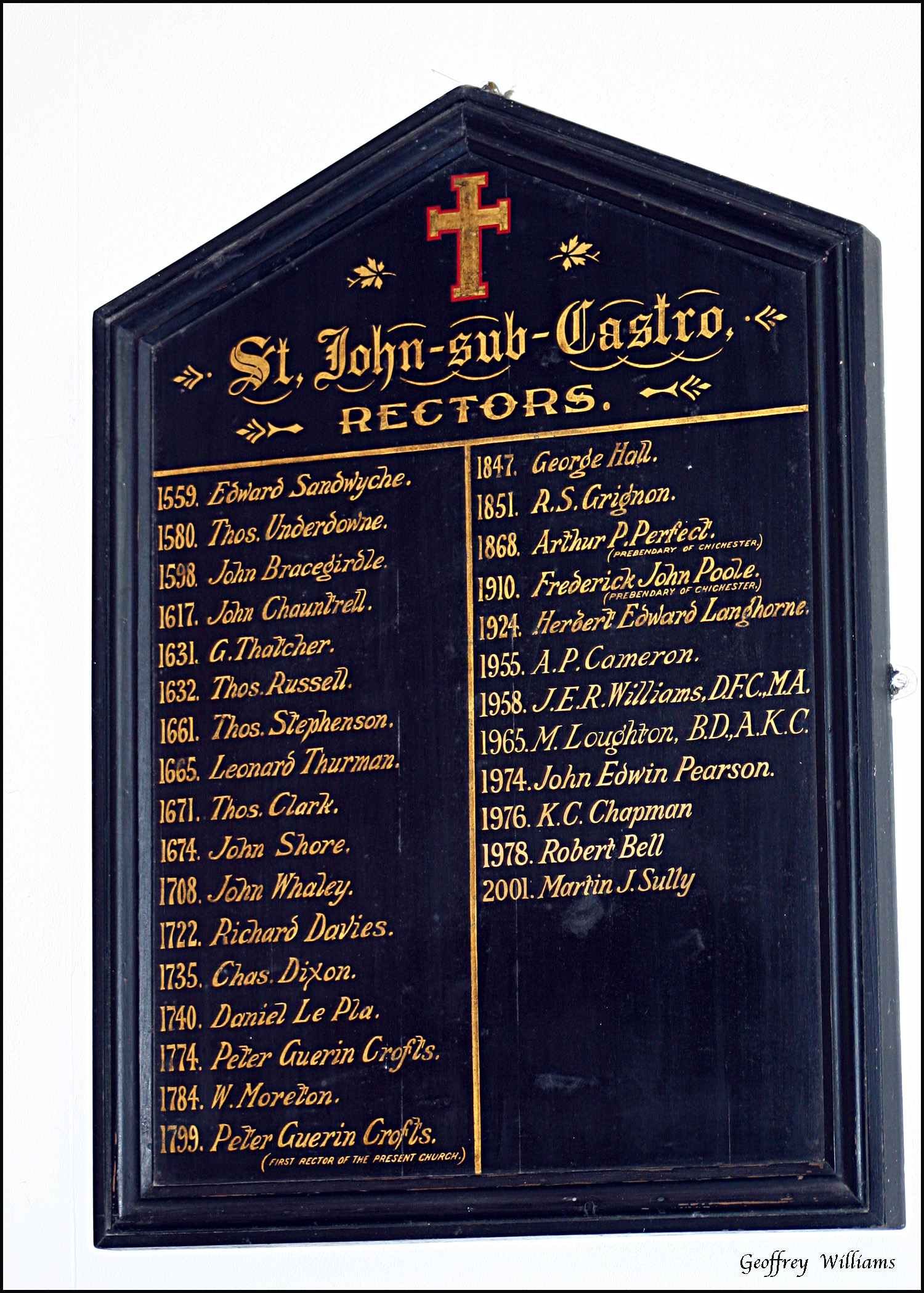 Records of the Rectors of St John’s go back as far as the 14th century, although the board in the church porch omits those before the Reformation. Of the medieval Rectors we know no more than their names – apart from one who achieved notoriety. About 1386 ‘William, parson of St John sub Castro’ was arrested with others for stealing a chalice from Hamsey Church, and for highway robbery. For this crime he then received the King’s pardon!

By the 14th century Lewes was grossly overchurched. In 1337 some of the churches, according to the Bishop of Chichester, were ‘diminished and impoverished’. That was not the case with St John’s, and indeed this may have been its most prosperous period. In the 13th or 14th centuries the church was enlarged. A small tower was built at the west end, perhaps with transepts extending from it, and a new chancel was built.

Click The Story of St John sub Castro Church to see the complete story in one post, together with Sources, Bibliographical notes and List of Rectors.