The existing church was judged to be too small for such a large population, and consideration was therefore given to enlarging the existing church. This link shows details of these proposals.

However, the proposals were rejected in favour of plans to build a new, larger church instead, for which an appeal for contributions was duly launched.
Demolition of the old church was carried out during the early months of 1839 – this is a piece of worked stone from the old church which was excavated during recent drainage work in the churchyard: 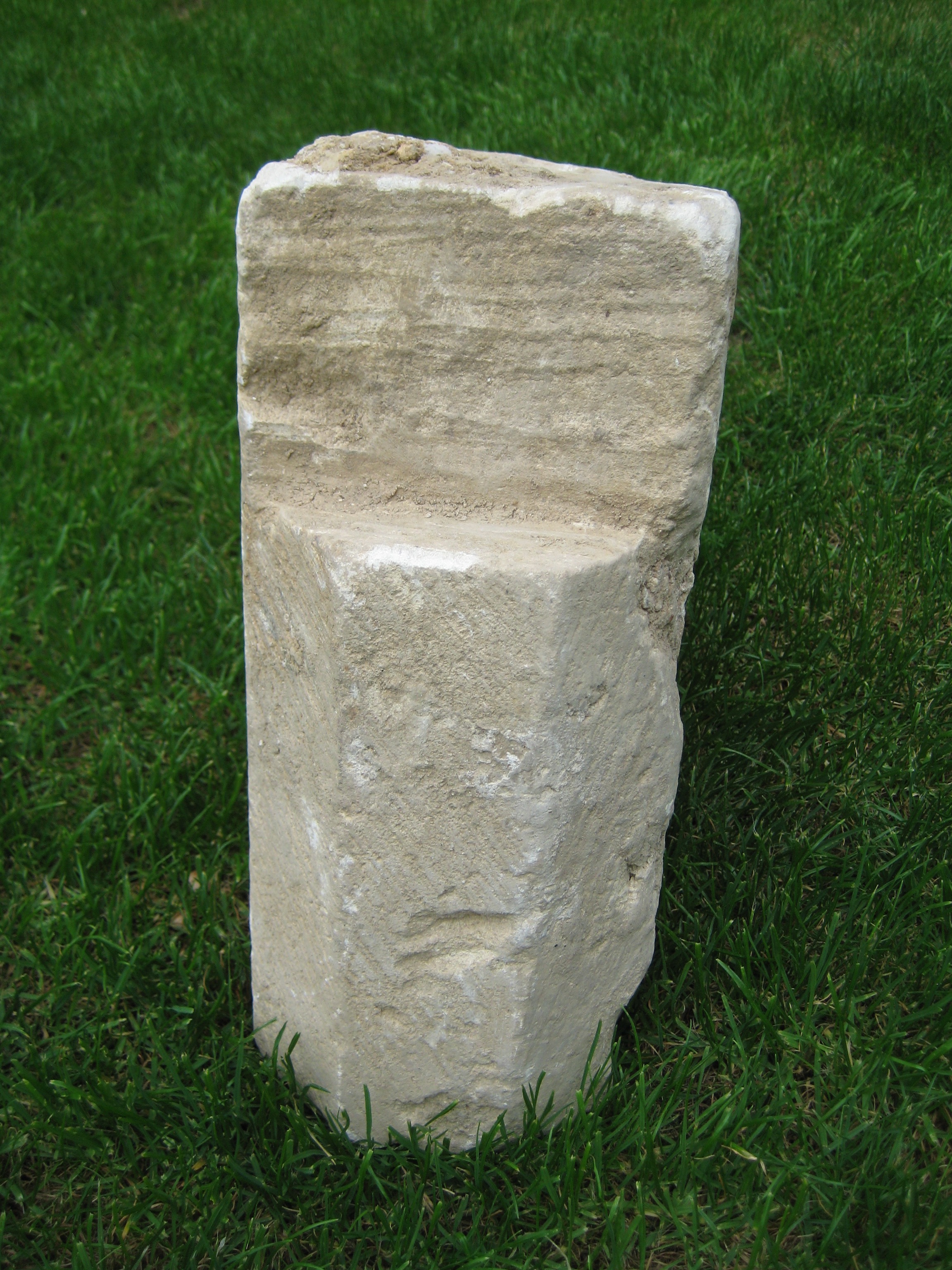 The foundation stone of the new church was laid on 3rd June 1840.