First the wrought iron Chancel Screen was removed from the Chancel wall. 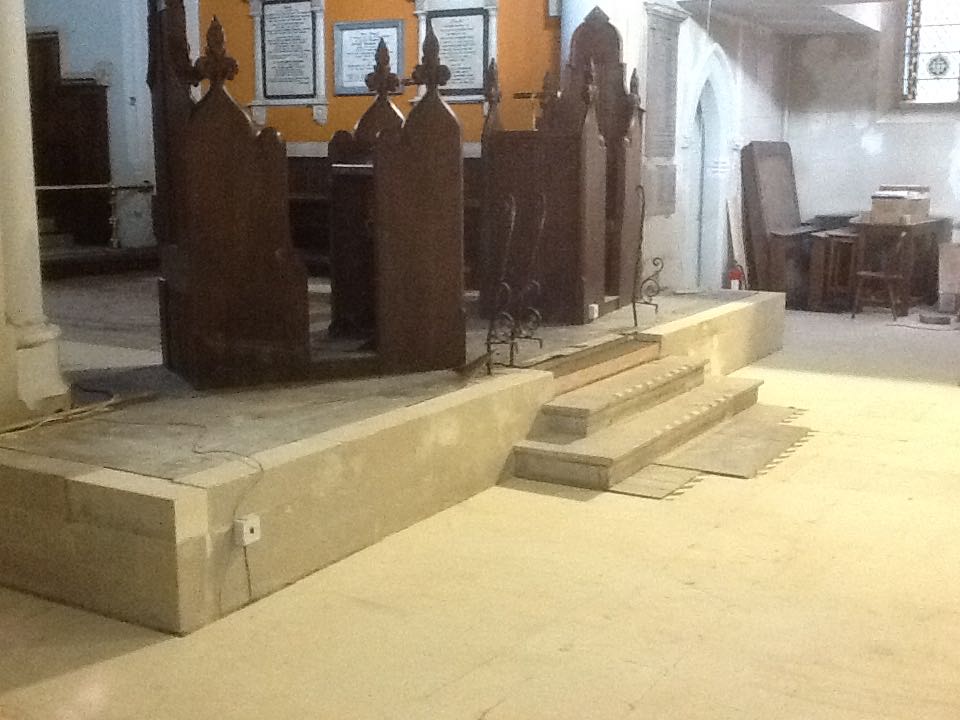 Interestingly, the fine detail of the wrought iron work was better able to be appreciated when it had been removed and was lying on the floor! 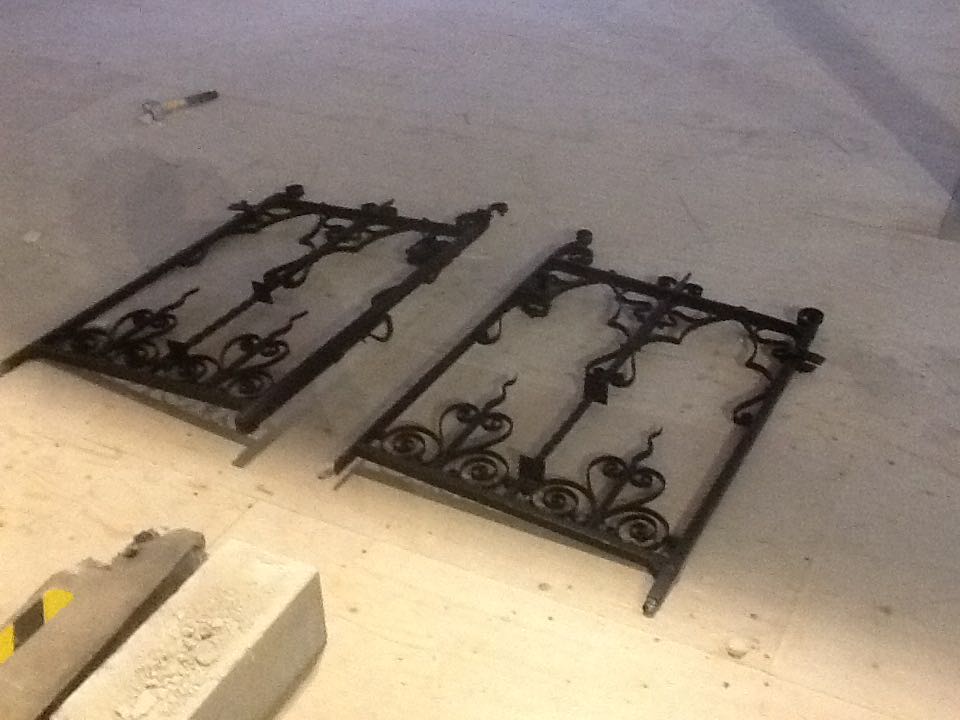 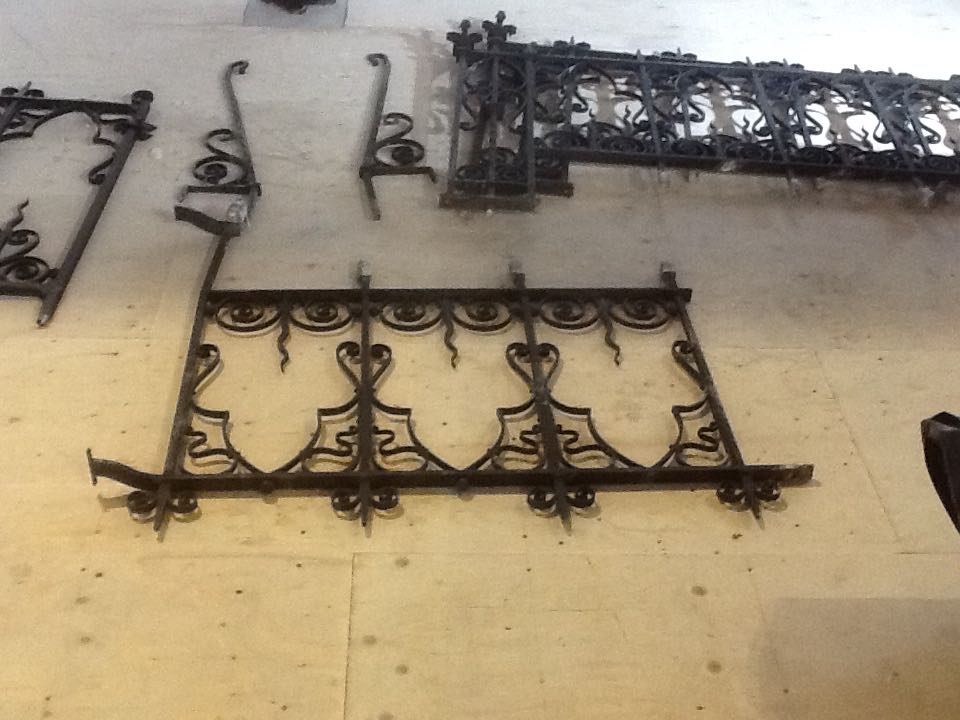 Next the Chancel retaining wall was broken out to enable full-width access to the Chancel to be constructed. 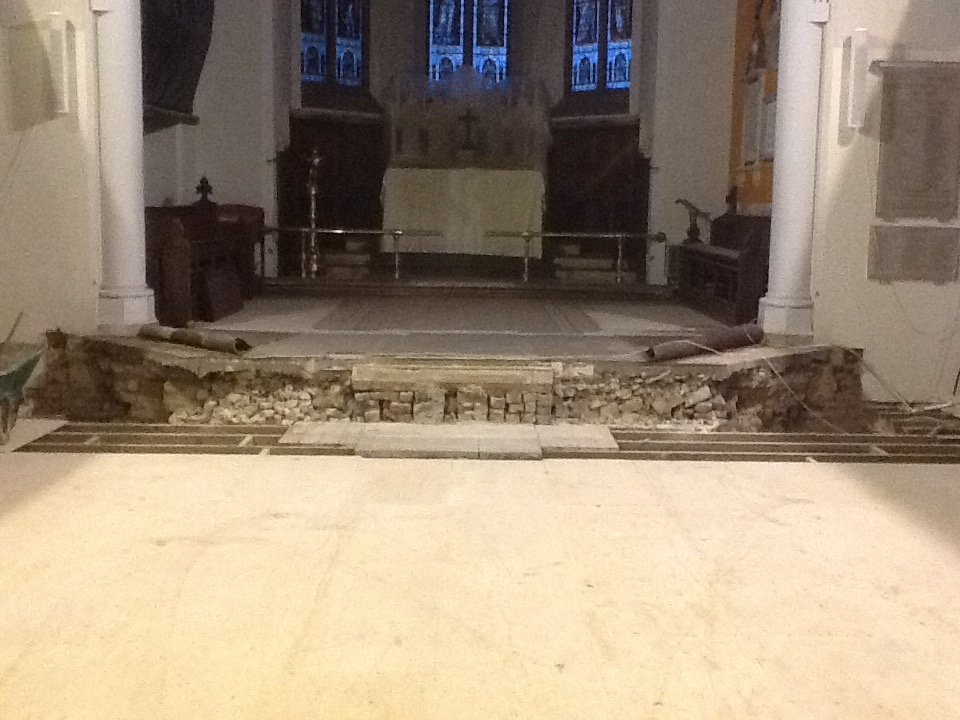 This was followed by the foundations for the new Chancel retaining wall and steps. 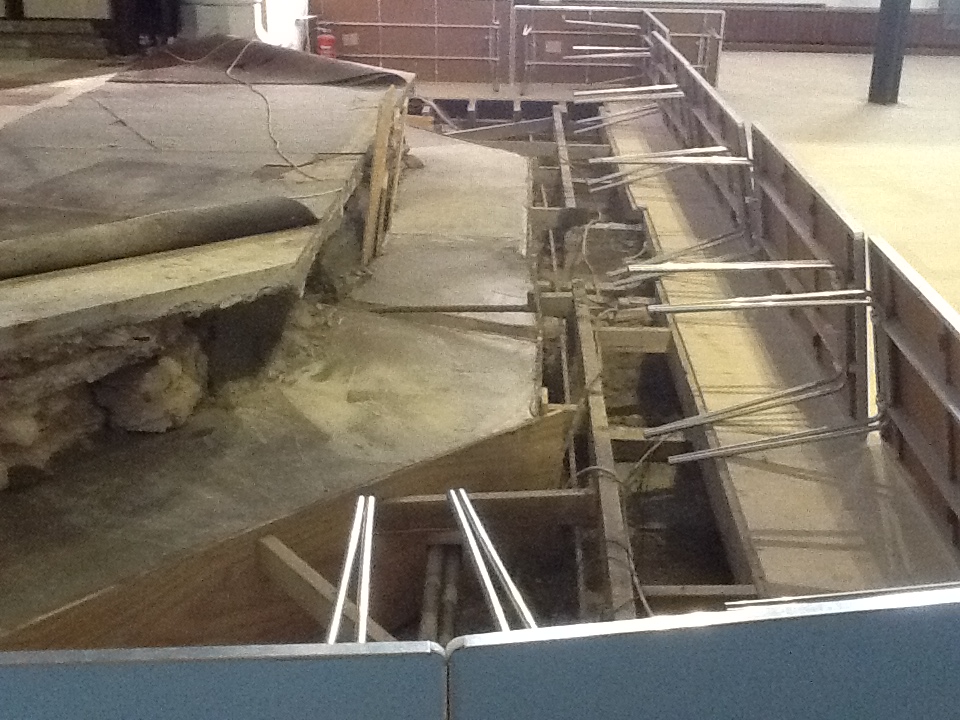 Then the new retaining wall was built . 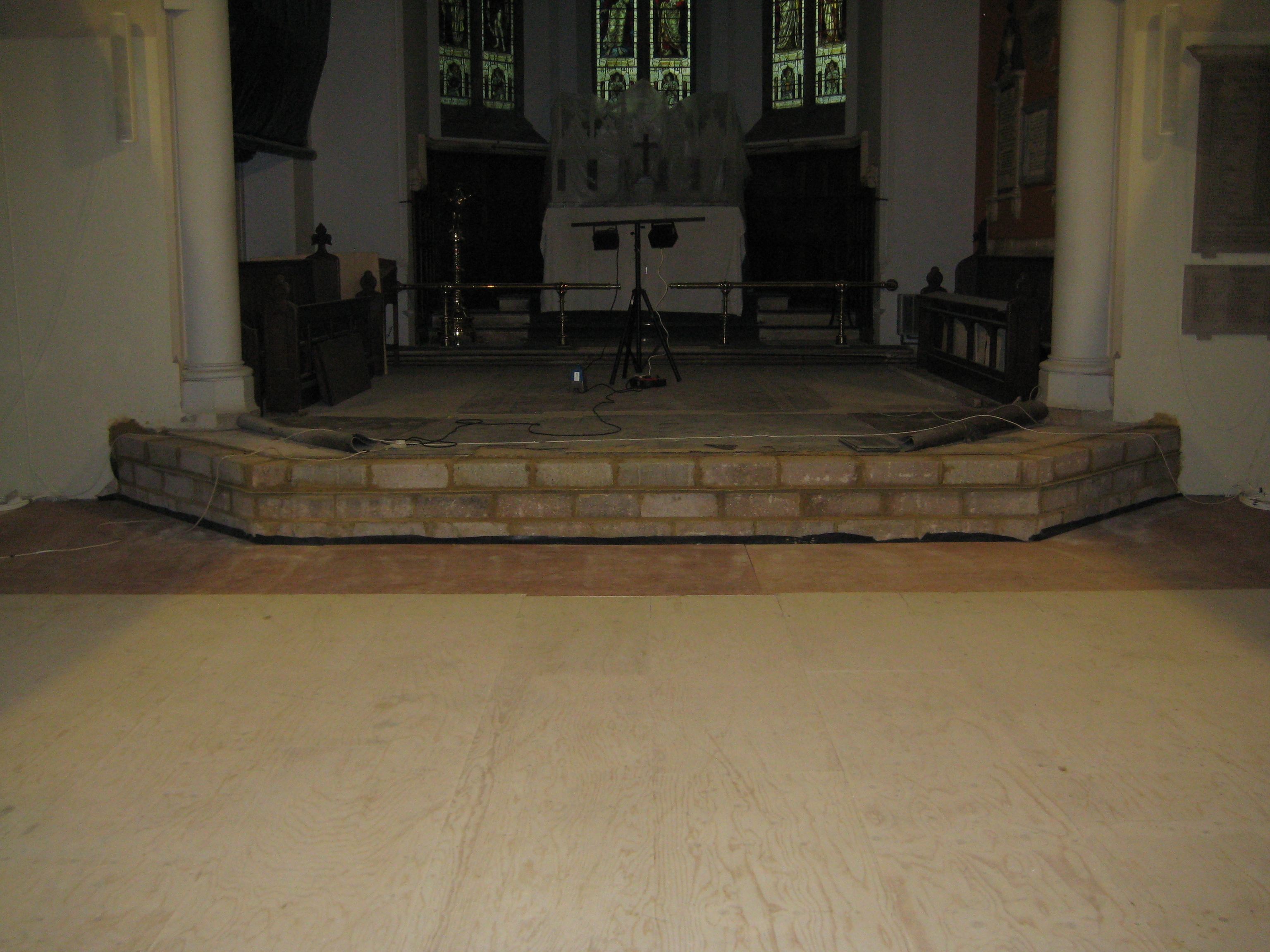 Next came the formation of the structure for the new full-width steps. 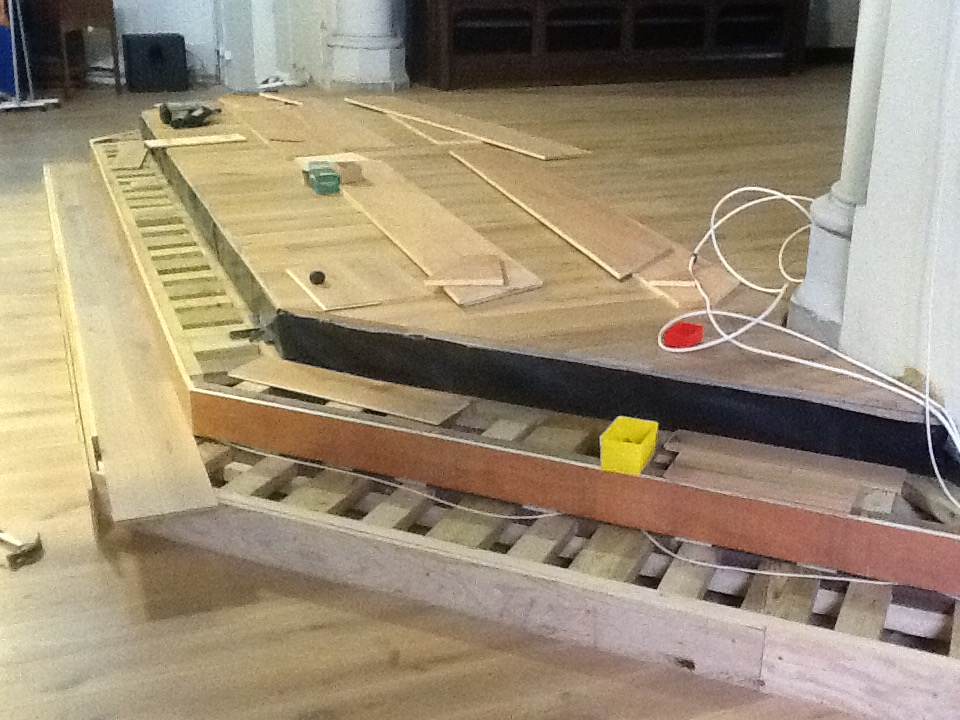 and finally the finishing touches. 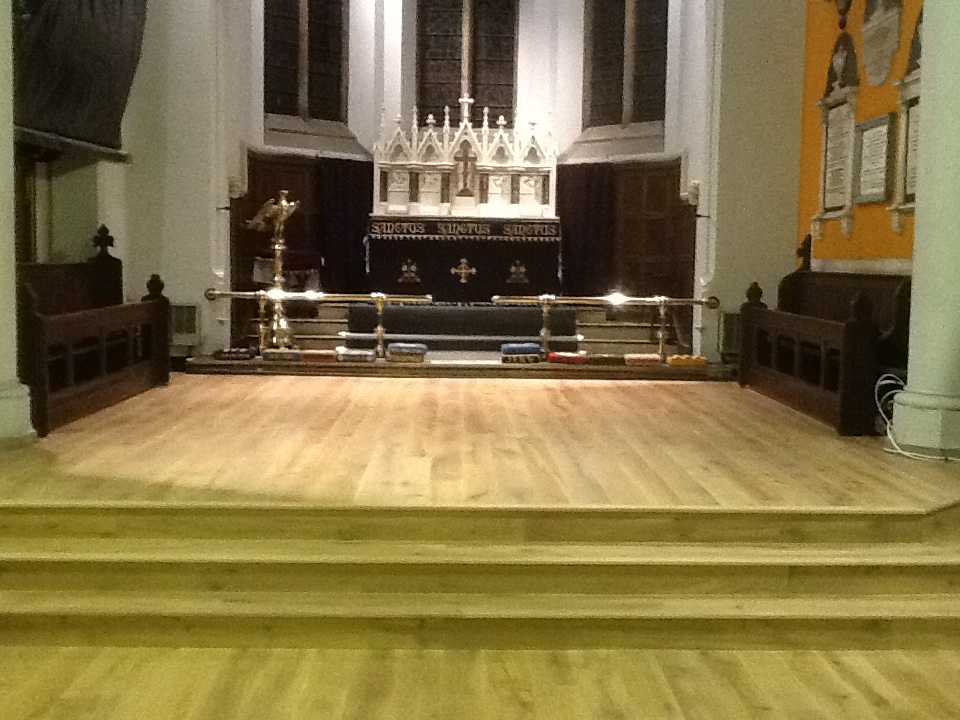 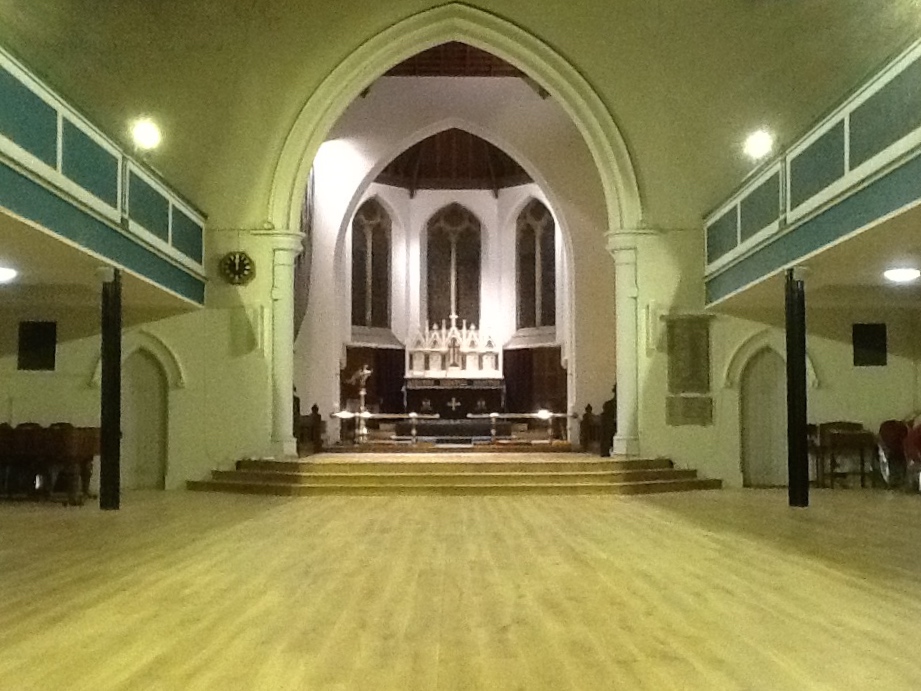 Just in time for the East Sussex Bach Choir concert on 5th December 2015. 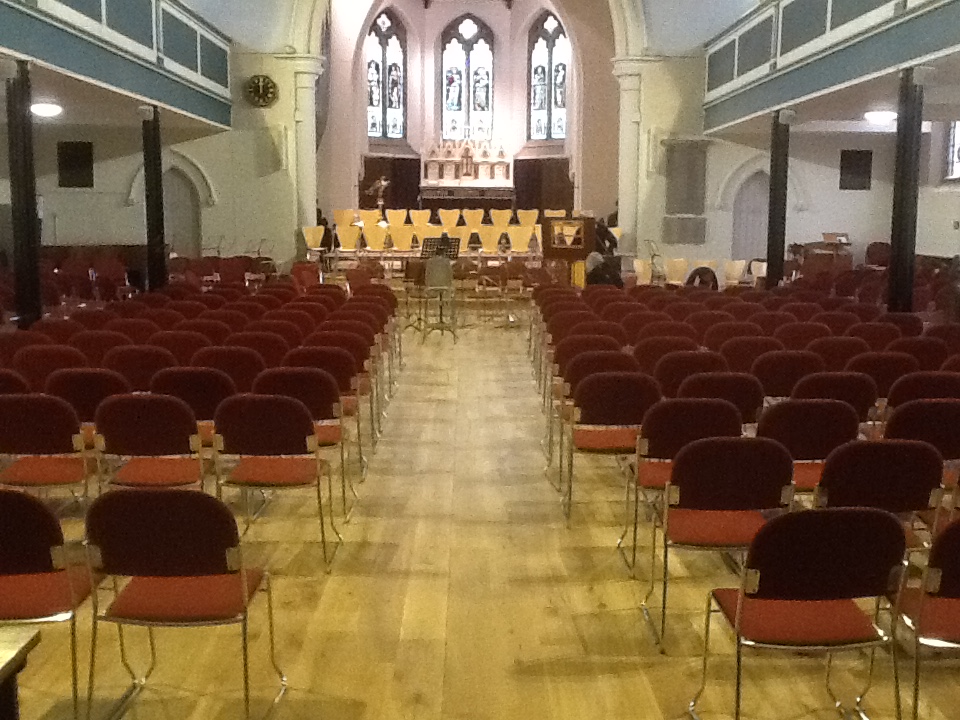