Frederick was born in West Tytherly in Wiltshire, the son of Frederick Albert and Eliza Mary Farley, nee Newman. Frederick had a sister Florence who was four years younger than him. His father Frederick snr. had been born in Singleton but by 1881 was living in Cholderton, close to Stonehenge, and working as a carter. By 1891 the family had moved to Stetchworth near Newmarket, Cambridgeshire and his father was working as a farm servant. Ten years later he was a farm manager, still in Stetchworth.

Meanwhile Fredrick had decided on a career with horses and become apprenticed to Richard Marsh the racing horse trainer. Mr Marsh had many big profile clients, including George VII. Frederick rose to become his travelling head lad before spending eleven years working in Germany where he learnt both French and German.

He returned to the UK and took on the licence of the Black Horse in Western Road in late September 1908. He stayed there for some years before taking on the Lamb Hotel in Fisher Street some time before April 1911. He was a popular host and was assisted in the business by his sister Florence and Charlotte Anne Cruxton.
Charlotte’s first and second husbands had previously run the White Lion Pub in Newmarket which Frederick would have known, and his sister Florence who had remained in the Newmarket area, would also have known her. Charlotte was widowed for the second time in 1915. 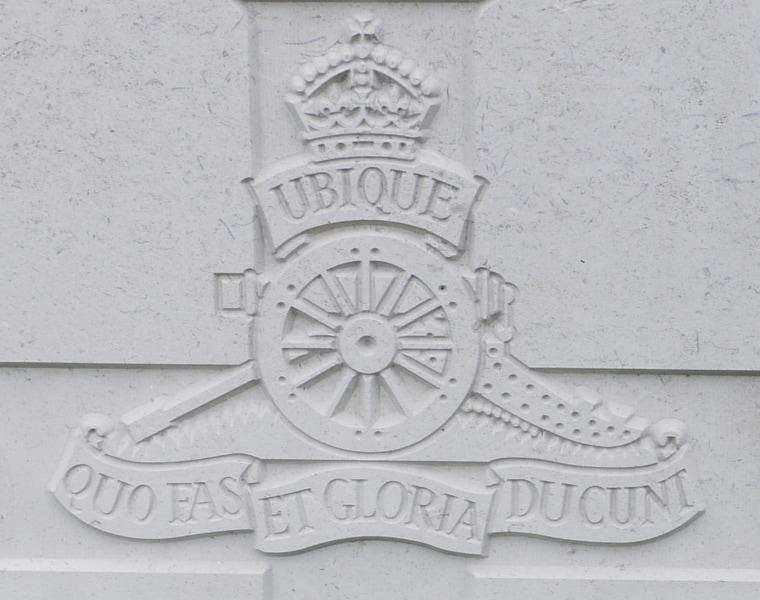 Frederick enlisted as a gunner in the Royal Garrison Artillery in April 1916 and was numbered 139322. His obituary in the local paper says that he was sent overseas in June of that year, however he was back in the UK in the last quarter of 1916 as he married Charlotte in Wandsworth.

His army papers are not available and it has been difficult to trace exactly what he was doing or where he was. At his death the CWGC record him as a member of 379 Siege Battery; however his hospital record has him listed as 397 Siege Battery.

What is not in doubt is that he was serving in Egypt. He was admitted to the 78th General Hospital, which had been established in Alexandria, on 25/10/1917 and placed in the mental ward as he was suffering from GPI, General Paralysis of the Insane. His record suggests he had been serving for one year five months, which agrees with an enlistment in late April or early May 1916. The record also states that he had only been with this particular battery for four months. Frederick stayed in hospital for twenty six days before he died on 19/11/1917.

Frederick is buried in the Alexandria (Hadra) War Cemetery in plot D 220. He is also remembered on the St John sub Castro Memorial and the Lewes War Memorial. Frederick was entitled to the War and Victory medals which, along with his effects, were sent to Charlotte.