Alfred was born in Lewes on 26/07/1899, the youngest of four children born to Harva and Matilda Tiller nee Moore. Matilda was Harva’s second wife and he had four children from his previous marriage to Kate Ford.
Harva was a carpenter, and at the time of Alfred’s birth, working for Mr Every. Later he was a county magistrate for East Sussex. In 1901 the family were living at 11, South Street and by 1911 had moved to 50 North Street.
Little is known of Albert’s early life except that prior to 1916 he had been working for Messrs Hammond and Sons as a carpenter and had been a member of the 1st Cadet Battalion of the Sussex Yeomanry in Lewes, which he left to join the navy.

On 31/05/1916 he entered the Royal Navy as a Boy 2nd Class. Since he was underage he spent all his naval life listed as a ‘Boy’. On his 18th birthday, 26/07/1917, he would have been classed as an Ordinary Seaman and his signing on for period of twelve years would have officially started.
His initial training was on the boys’ training ‘ship’ HMS Ganges. He was numbered J/53774, the J indicating he was a general seaman with no particular speciality. Ganges had been originally based on a number of rotting hulks until the training school was moved ashore to Shotley, near Harwich, and became a ‘stone frigate’.
One of Alfred’s jobs would have been to assist in the making of anti submarine nets. Over 600 miles of nets had been completed by the end of WW1. The base was bombed by a Zeppelin airship in 1916 not long after Albert joined. Although there was some damage there was no loss of life. 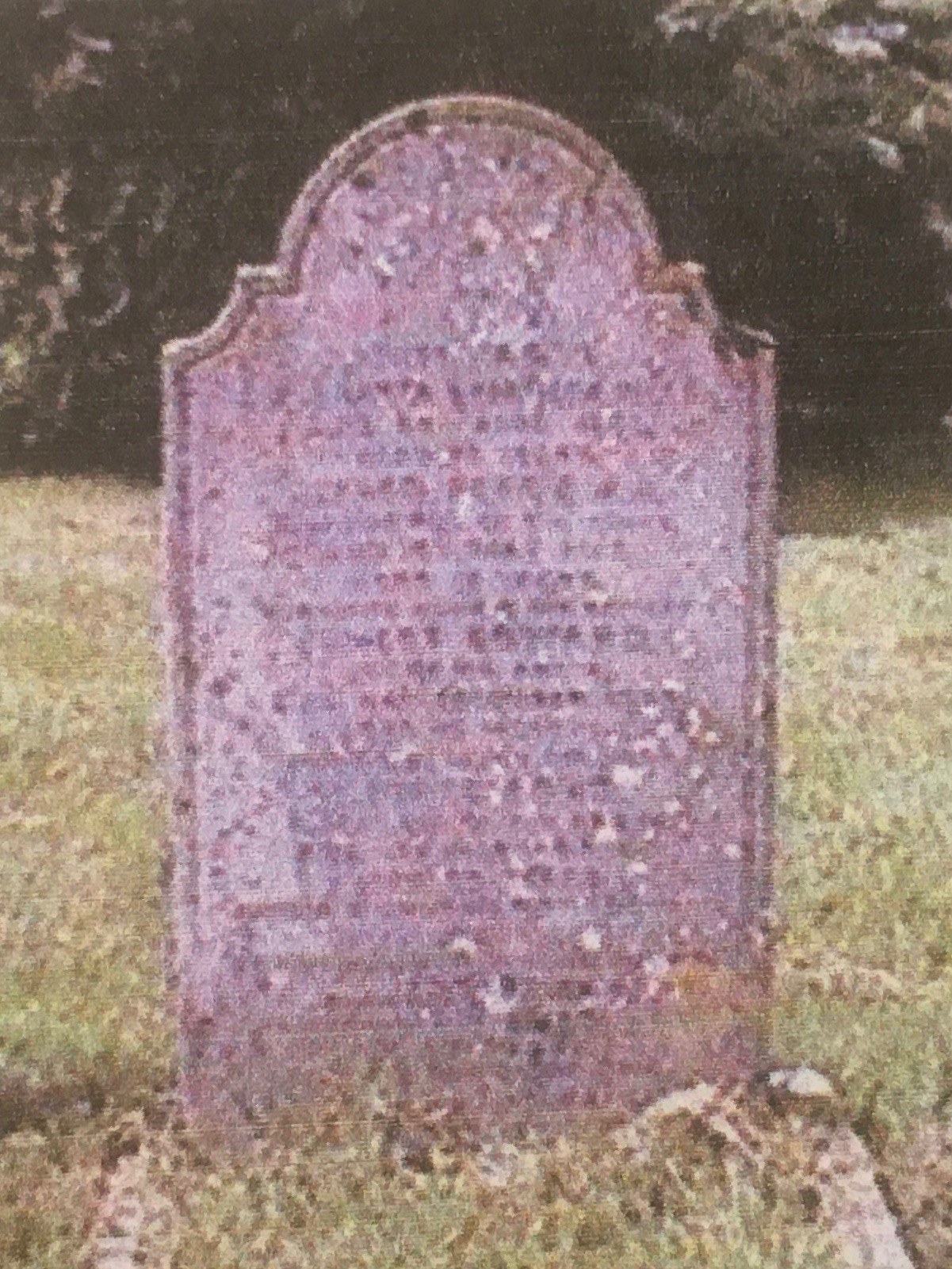 To complete his training Albert was sent to join HMS Monarch on 23/01/1917. She was a relatively new battleship built in 1911 and was part of the home and grand fleet based at Scapa Flow. Some of the nets made at Shotley were used to protect the fleet in Scapa Flow.

Sadly Alfred’s service was short. He died from acute osteomyelitis of the femur on 16/05/1917. This is a painful infection of the bone probably caused from an infected wound or broken bone.

Following a burial service at the Eastgate Baptist Chapel Alfred was buried in the St John sub Castro churchyard in a private family grave with his brothers. His grave is registered with the CWGC but has a family headstone. As Alfred and his family were not members of the congregation he is not listed on the St John sub Castro Memorial, but he is listed on the Lewes War Memorial.